A study was conducted by Firas Attereh Intellectual Property in West Bank and Gaza strip using data collected from the official Palestinian Industrial Property Journals during a period of five years starting from 2016 until 2020 to measure the annual number of filed trademarks in the region. The total number of filed trademarks during the mentioned period was around 11,162 in West Bank and around 5991 in Gaza Strip. 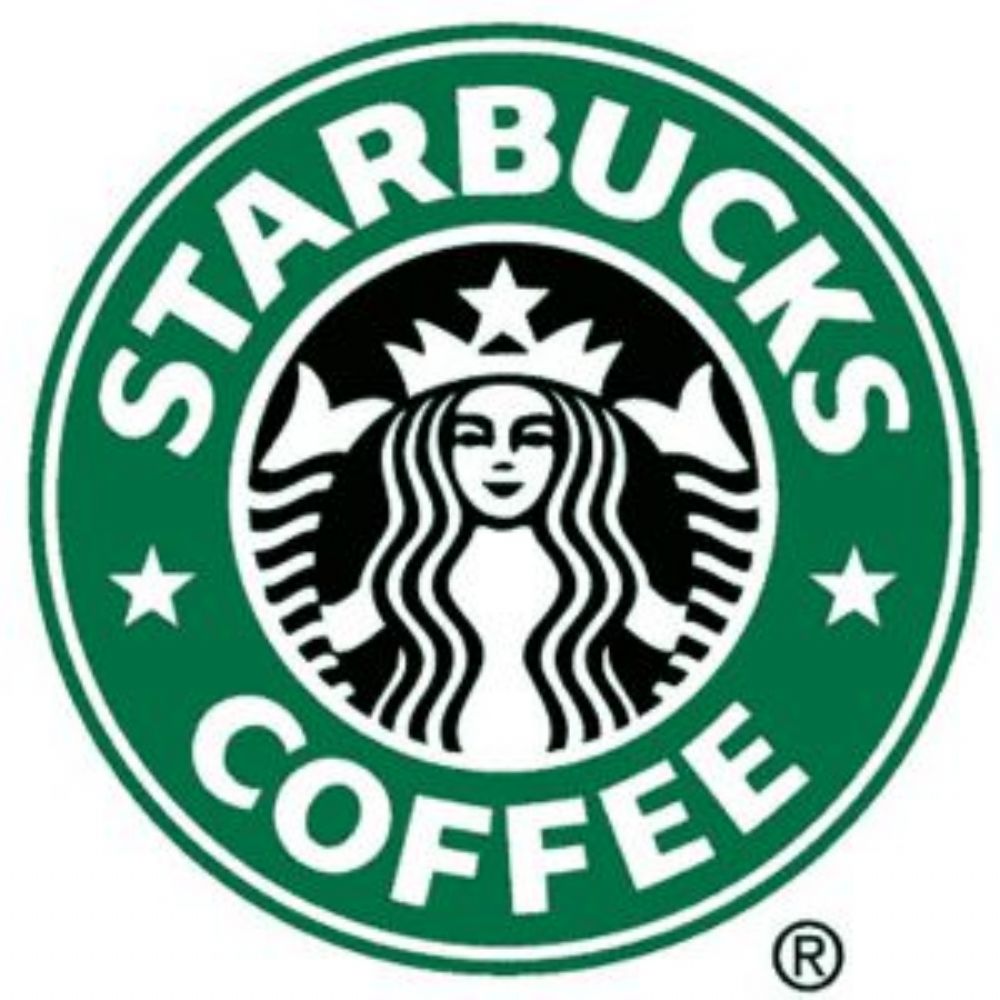